22 Columbus firefighters are being recognized for their efforts to save a disabled woman from a burning home earlier this month.

At Tuesday morning’s Board of Public Works and Safety meeting, Fire Chief Andy Lay and deputy chiefs Mark Ziegler and Mike Kutsko honored the firefighters who responded to a home fire in the 200 block of Hinman Street on June 17th.

The Medal of Valor was presented to six fire department members who were directly responsible for the rescue of the woman: Lt. Shawn McNealy, Firefighters Jeff Brown, Dan Smith, Cody Hercamp, Cory Hampton, and Chris Baker 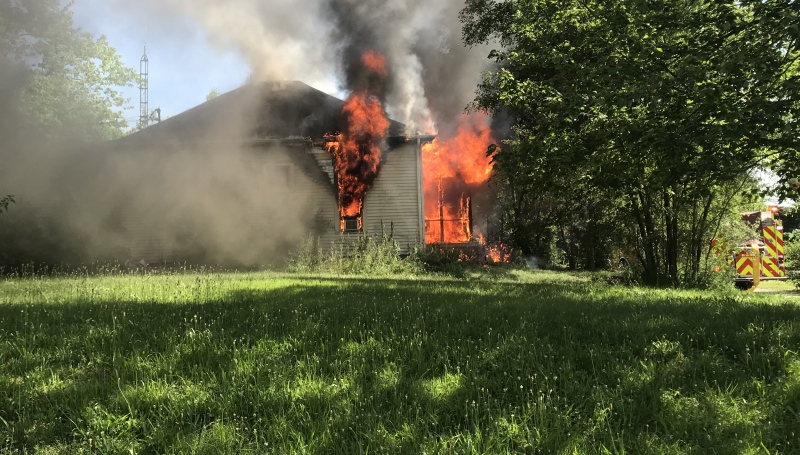